Classical Music Now, my idea of classical music usually involves Olivia Newton-John, but others apparently have different ideas.  A post by kishnevi at Horseman, Pass By! has a very funny link that prompts this discussion.  I asked Machinist for his recommendation for an embedded classical music video and got this:

1 At least I resisted giving you opera. I actually listen to little else.

Opera might have been a bit "pretentious" maybe?  *snort*

3 As usual, Firefox won't play embedded videos for me,  so I have absolutely nothing to say about it.
But try this one
http://www.youtube.com/results?search_query=shostakovich+violin+hahn&search_type=&search=Search
The first five on the list, in order.
There's several pieces where Shostakovich got the devil to come out and dance, and this is one of them, starting with the second movement (the video apparently slices it up with no reference to the movement divisions--it should be midway into the second video) and not really giving up on it until the very end.

4 It should play in Firefox.  Clear your cache... under Tools, Advanced tab, you'll see where to clear it.  I'm disappointed in your links though, Olivia Newton-John wasn't anywhere to be found.

5 Kishnevi's blog has classical music AND posts on desktop siege engines! I may have to move into that neighborhood!

6 (comment deleted about how kishnevi is poaching my readers with orchestra and catapult pr0n... too salty for a family blog)

8 Hey, I'd say Hilary Hahn is a better eyeful than Olivia Newton John ever was.

Of course I could be wrong.

And I guess I should you thank you for the linkage. 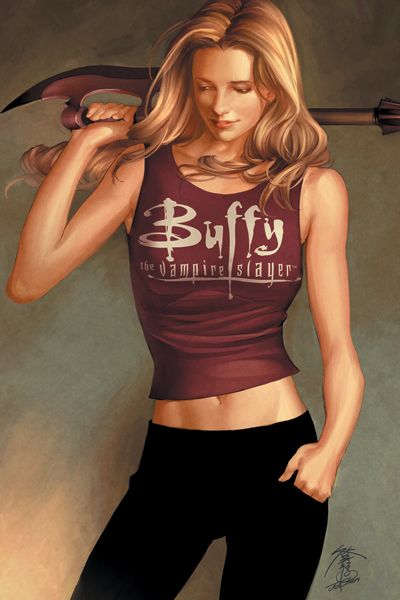 10 Well, I guess Hilary Hahn isn't quite as goodlooking as that....

11 I read the LA Times article over at Horseman and I'm still laughing. Got Dv8 good with it!! I don't often find something that renders him helpless...
As always, your links are great, thanks Stash!

12 Thank you SBH.
And I hope you also like the Friday Cute Blogging. I intend for that to be a regular series.

Or Donate With PayPal

I will not submit

Other Side of Kim
kishnevi

Sites are added to the Moronosphere and Gerbil Nation blogrolls by request. I got everyone on there who was there when they were made, so email me if you know of a new addition. Some of these are on the main blogroll as well and will remain duplicated.

The main blogroll is at my own discretion. I gratefully accept suggestions by email, but I don't do blogroll exchanges. If a site is there, it's because I personally recommend it. If it's one that is not updated often, check out the archives and you'll probably see why it's there. I will rarely remove a site from the main blogroll once it's there.

Not a sponsored ad!

Thanks to S.Weasel!
She did most of the
graphics here

Comments are not moderated and users are not registered. This means that I have little to no control over who posts a comment or the content of that comment. Therefore, comments other than my own do not reflect any viewpoint of mine, no matter how long it appears as I will likely remove comments that cross the line of decency. If a comment is removed, a notation that the comment was there will be inserted. Any questions or concerns about posts, comments, copyright, or other issues may be addressed by emailing me at "stashiu3 AT gmail DOT com" replacing the AT with @ and DOT with a period. If that's too complicated, maybe you shouldn't be on the internet without supervision. Just sayin'

I am a Psychiatric Nurse who retired from the Army after 24 years total service. I started out as a Private E-1, made Sergeant E-5 in 23 months, then went to nursing school and ROTC to get commissioned. I am interested in politics where I lean heavily conservative, movies, music, and books. Hopefully you will enjoy what you see and come back often.